Since the very first day of establishment, Imam Ali Popular Students Relief Society has planned and carried out diverse activities to reduce social problems. Throughout the years, the Society’s approach in its affairs has always been attempting to promote a deep and profound attitude towards the national and religious traditions and practices of the society and adapting their achievements to the current needs of the society, in order to ultimately reduce social problems. It is indeed an effort to be able to deliver the highest results to the society and especially the disadvantaged, while preserving and protecting religious beliefs and respecting national origins and traditions. 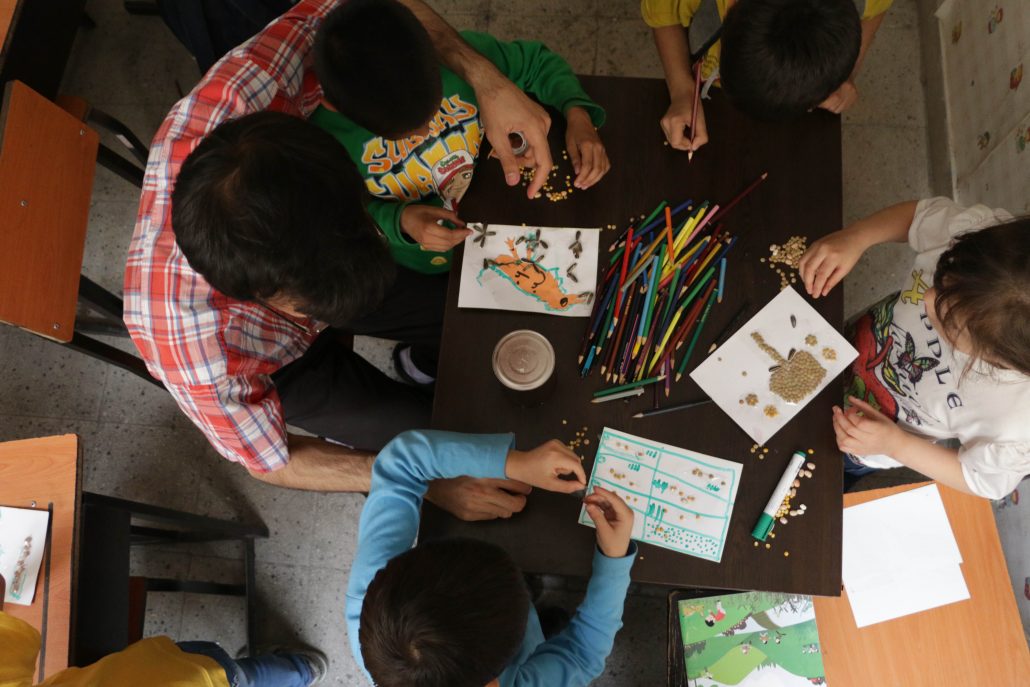 As standout instances, sacrifice and liberality of Imam Hussain’s army in the event of Karbala, generosity, justice and altruism of Imam Ali, can be the steps of thought and action, a little beyond customary habits. Charity and benevolent activities at Nowruz refreshes the soul and spirit of the people.

Nowadays, Imam Ali Society is known by its social plans and rituals. The very first plan implemented by the Society was a group effort called “Kooche gardan-e ashegh “; a plan which after a decade of dedicated hard work from members of the population, has now become a ritual and is carried out voluntarily by the charitable and altruistic people of our beloved country all over this vast territory.