Children’s inability to comply with their social and individual rights places them amongst society’s vulnerable communities, where their rights can easily be undermined by circumstances such as financial and cultural poverty. In this regard, the family’s role as a source of love and advancement in the provision of children’s physical and mental health cannot be neglected. Vulnerability in a family is a major factor in damaging a child’s physical and mental well-being. Poverty, addiction, divorce, unemployment, forced migration etc. are all factors that make a family vulnerable. Children born in these families are unwittingly involved with problems caused by such circumstances. These children grow up in an uneasy and unhealthy atmosphere, and lose the chance to flourish their talent. 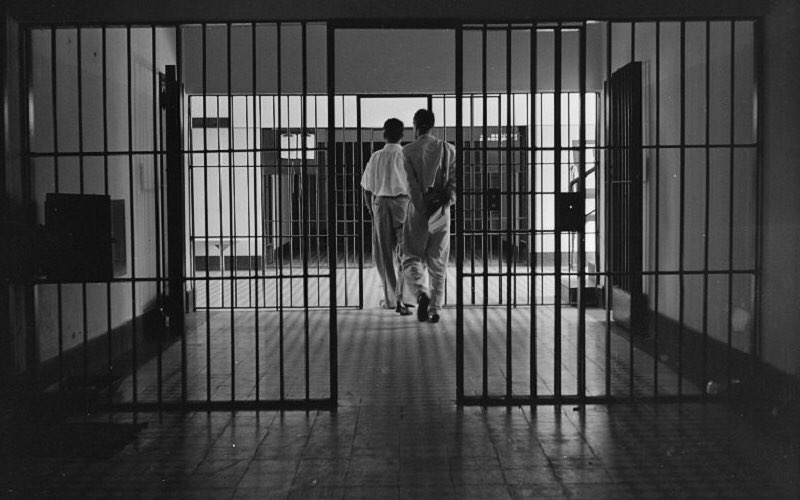 Children whose families suffer from poverty and addiction often have to work from an early age to pay for their living expenses. Working at an early age exposes children to multiple risks; these children often lose their educational opportunities and are forced to leave school. Long-term work in severe cold or heat, along with the lack of proper nutrition, endangers their physical health. Exposure to inappropriate work environments and constant presence on streets also exposes them to high-risk encounters and sexual abuse.

Due to the lack of parental support and supervision, a significant number of these children have been targeted by gangs and used as drug carriers and even become addicts themselves. Cultural issues and domestic violence within the family, which often exist in households led by addicted parents, places children subject to psychological stress and forces them to run away from home, usually resulting in even worse consequences. Children exposed to such psychological and physical pressure can easily and unwittingly become involved in criminal acts and be identified as a criminal in the society. Within all societies, a criminally-charged child must go through judicial processes, however, it should be noted that the passage of a criminally-charged child though the judicial process cannot be viewed as a solution to this problem, but only a description of the problem. Unfortunately, due to absence of effective laws and regulations that prevent child crime, and also the absence of organizations that can help a criminal child return to the society, no bright future can be imagined for these children. Underprivileged children who can’t play a part in determining their own destiny, and who are permanently deprived of the right to a healthy life due to family problems and the society’s indifference.

The society’s indifference towards the situation these children are facing has aggravated this dilemma and resulted in more innocent children becoming victims of this problem, whereas members of a society can act like members of a family and play a decisive role in restoring the rights of these children.

The “Teflan-e-Moslem” Plan, centered around victims of child and juvenile labor –

In general, what is referred to as “juvenile delinquency”- is one of the plans that Imam Ali Popular Student Relief Society, based on the deep roots of cultural and religious beliefs amongst Iranians, has been organizing since 2006.

The plan has been established and implemented based on research and rooting and providing a suitable social context for these people – as a member of an Islamic community – to achieve higher living standards.

In this project, the approach is generally aimed towards people who have not committed crimes and have accidentally and unwillingly become victims of the abnormalities present in their surrounding environment.

The Teflan-e-Moslem plan began in 2006, following a proposal made by the founder of Imam Ali’s Society to conduct a research study on Imam Hussein’s lifestyle. Several months of discussion, literature review and studying various religious and historical sources and references led to familiarity with a sermon which had previously been underappreciated and not mentioned frequently enough.

This sermon, which holds within itself the answer to numerous questions, later became a motto of the plan and served as its belief symbol. Imam Hussein presented this sermon among the elders and scholars of Medina one year before the occurrence of the day of Ashura:

“You noble people who are renown in science and knowledge, and are illustrious for your charity work and are prominent in advising other… The strong and the powerful people recognize and respect you; and the weak and the disadvantaged ones consider you dear and respectable. Is this all not because people are hopeful that you will rise to revive God’s justice?”