Fulfill the dreams of the children of our lovely land

Disabled and disadvantaged children have always been hoping to get your help. They have little dreams in their big hearts. In order to fulfill such dreams and bring smile to their faces, we do not need to do a lot.

IAPSRS has always tried to make a clear connection between religious rituals and the existing social problems in the society to use such symbolic rituals in solving social problems. Therefore, during the Iʿtikāf (13th to 15th of Rajab) which is coinciding with the birth date of the first Imam of Shi’a Muslims, Imam Ali, the dreams of the disadvantaged, disabled, and unsupported children of the country are made to become true by the help of generous donors, making such ritual a collective worship. Kaaba Kariman ritual has been organized by IAPSRS since 2008.

Main goals of the project:

Several goals are followed in the “Ka’be-Kariman” project.

The primary goals of this project are regarding children and granting their wishes; and to provide a platform to empower those who have lost their dreams due to poverty and disease. 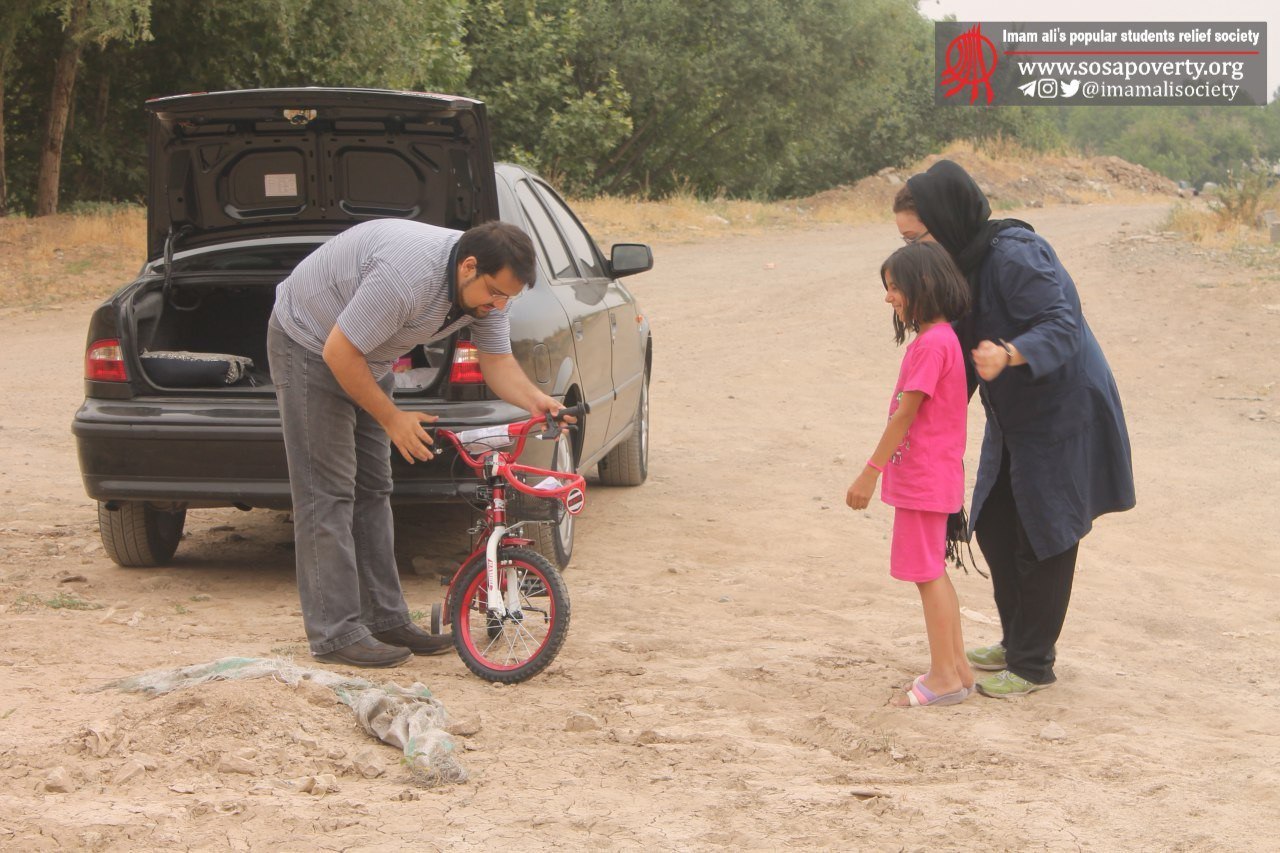 Implementation steps and details of the plan: